1. Donation links will be open from February 3rd - February 29th at 11:59pm.
2. The four candidates whose names raise the highest amount of money will be invited to participate in the debate.
3. Maximum donation of $100 per person/per candidate. 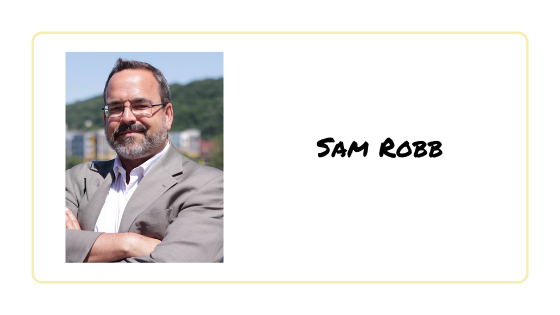